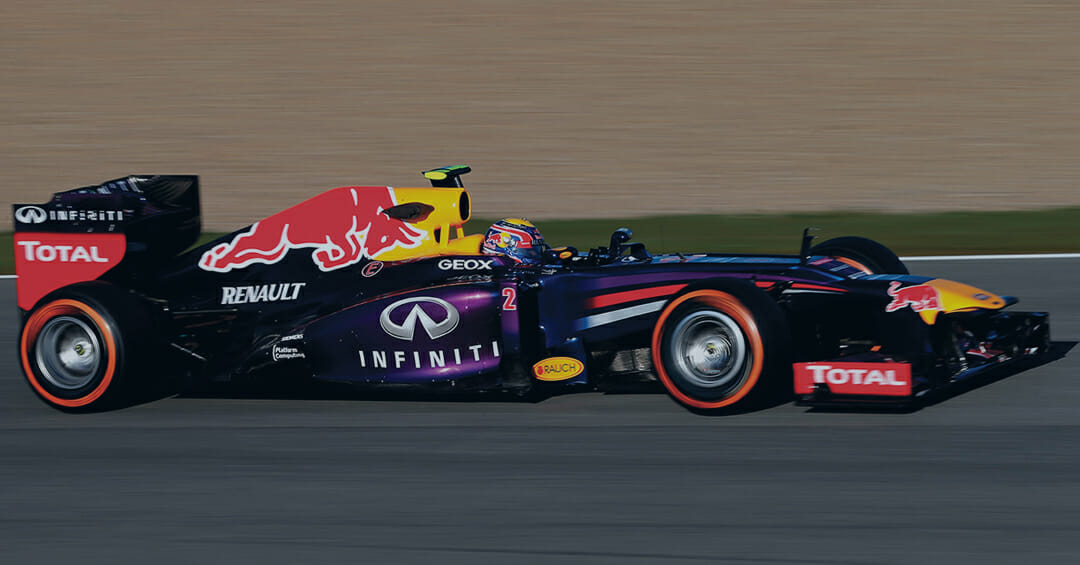 Leveraging technology to maintain competitive advantage on the Formula One racetrack

In racing, success depends on designing and building a competitive car for the first race, and then developing it to perform even better through a series of engineering upgrades for each race during the season. Find out how Red Bull Racing won both the Drivers’ and Constructors’ Championship titles in 2010 and 2011, and then did it all again in 2012.