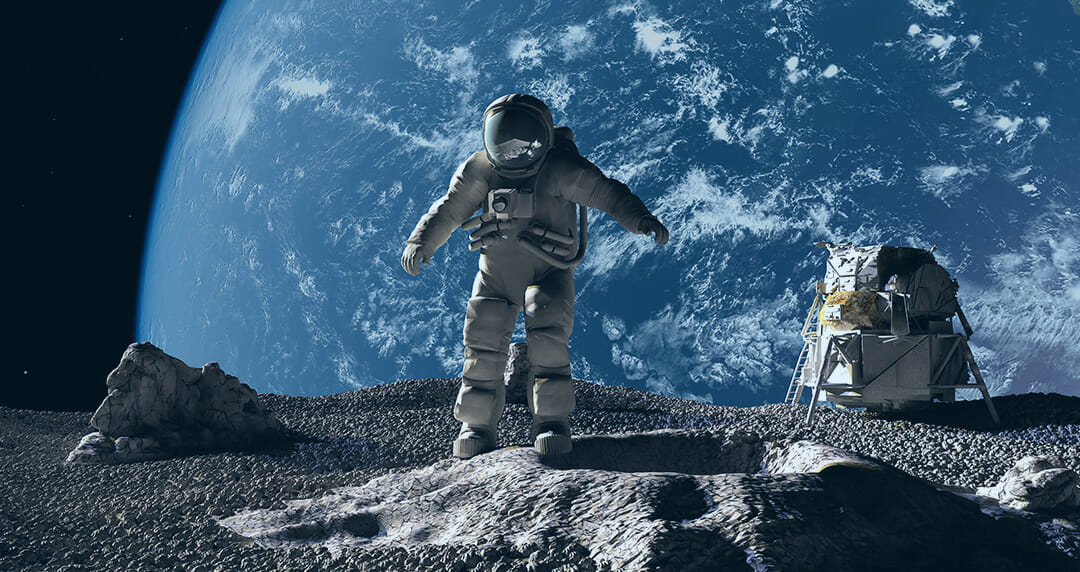 Engineering Dialogues with the Future