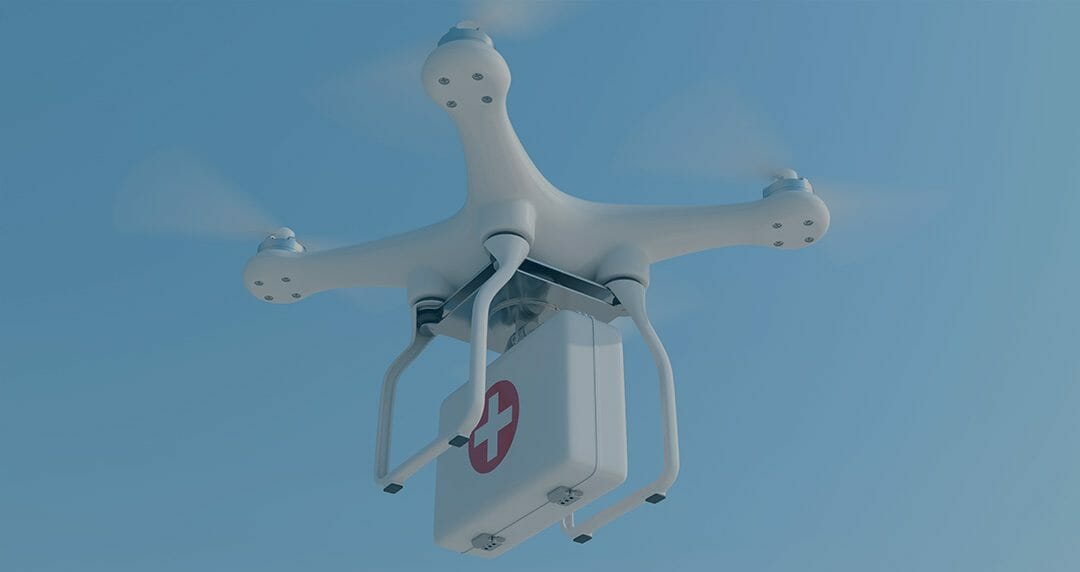 During Zipline’s early years, the company used relatively inexpensive but very basic computer-aided design(CAD) package but soon realized its limitations when it came to practical applications. Engineers found it difficult to use because it could not handle a lot of memory and had to be used with higher-cost computers. Zipline required a solution with additional functionality that could automate certain tasks and allow its engineers to interact with their CAD data-base, but also featured add-on modules.

Zipline found that NX™ software from Siemens Digital Industries Software was the ideal solution for their drone designing needs. With NX, Zipline’s engineers could load the entire aircraft into the CAD model and check the fit of individual parts against the rest of the plane. For example, if one engineer is working on a wing but needs to make sure it fits properly on the body of the plane with no interference problems, he can’t be concerned about how long it will take to load the aircraft assembly. With Zipline’s previous CAD package, engineers were discouraged by the length of time required to complete the process. NX eliminated those concerns and allowed Zipline to have multiple engineers work on the same parts in real time and see how they all fit and functioned together when they were finished.